Some of our WW2 vehicles 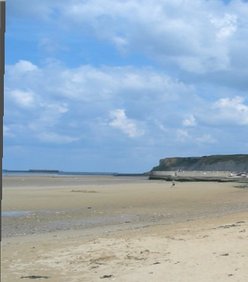 Our Vehicles, Our Passion: 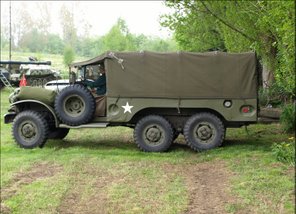 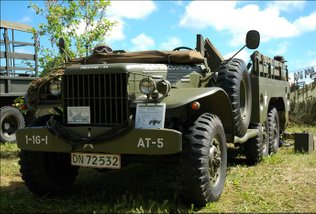 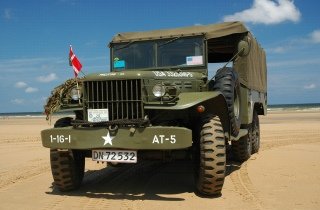 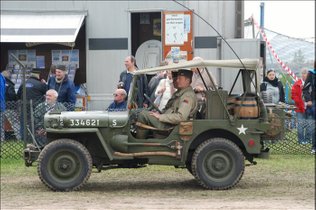 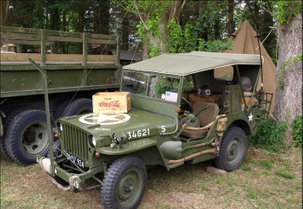 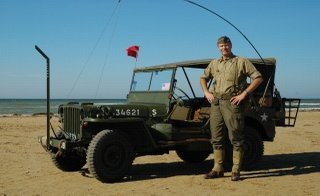 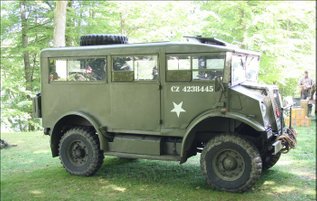 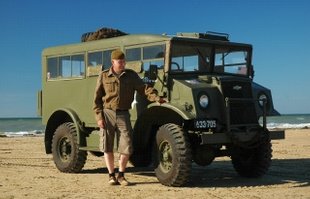 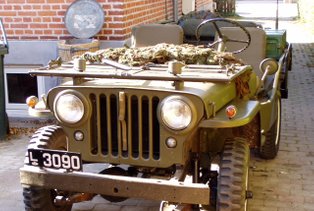 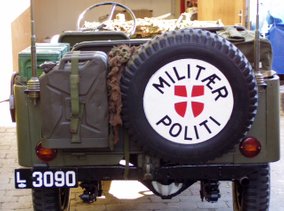 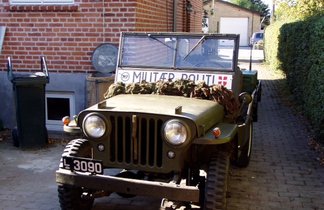 I have rebuilt it as a Danish Military Police Jeep, as they appeared in Germany in 1948.

I have used photographic material from the publication, "Kommandokureren" and from the Senior Sergent, Erik Løvenvig, who personally drove a Jeep similar to my Jeep

in Germany. My Jeep is a reconstructed model, since the original was a total loss when a Centurion tank crashed it in 1953, during a military exercise.

I've had the pleasure to speak with Mr. Løvenvig personally where I borrowed various photos of him in the original Jeep, and photos of the totally damaged Jeep as well". 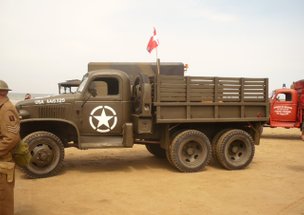 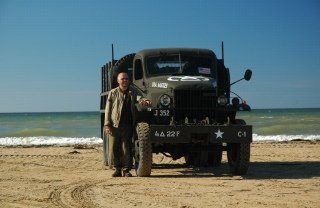 This model is a "X" model, which is a test model, which Ole and Flemming discoverd when they were renovating the break system as the main break cylinder does not fit in to the later models. 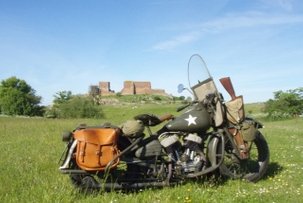 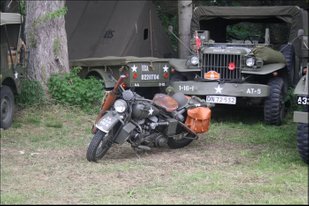 I found my motorcycle in Holland where I bought it from a collector. The bike came with a Polish title - which indicates that it came from the bulk of "lend & lease"

vehicles sent to Russia during the period. One previous owner applied the unit markings which identyfies the vehicle to be part of General Pattons third army - I still 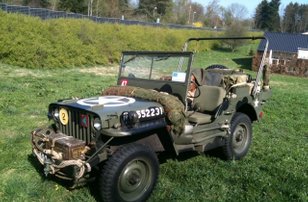 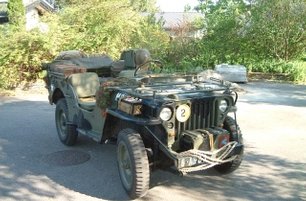 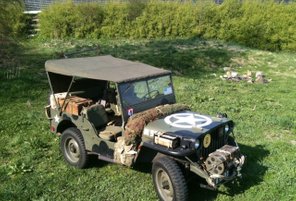