Worldwide, there are many interesting museums with historical items from World War 2. These are often exhibited in beautiful set designs, displays and traditional glass showcases. Regardless of how these shows are built, it is always interesting to study these historical artifacts close up rather than just reading about them in history books. 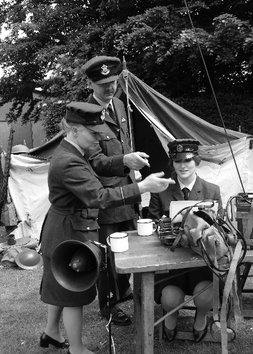 In recent years there has been a growing demand for "live shows". It is often museums or other organizers of historical exhibitions, wishing to give their guests a more real experience of a by gone age. Since many members of the various historical military vehicle associations around the world in addition to renovating and collecting historical vehicles are often also collecting related effects, it has been obvious for these organizers to contact the various member organizations for a closer cooperation in the living exhibitions. 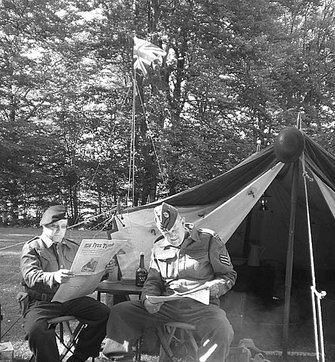 This also applies to a group of enthusiastic collectors and owners of historic military vehicles in Denmark who have chosen to organize itself under the name "World War Two Tommies" as it focuses on the military units that had a relationship with the British and  close allies. The association is relatively new but has already gained media attention for some very successful events. World War Two Tommies (www.ww2tommies.dk) have been centrally involved in what they have chosen to call "Living History" events, among other counts "Bunker by Night" in Silkeborg, which takes place around some German bunkers from World War II where Germans had one of their head quarters during the German occupation of Denmark. WW2 Tommies has cooperated with other similar groups, which include groups focusing on either the American or German army units in order to create an exciting and interesting “Living History” experience from the growing visitors of this annual event.

The event includes both exhibitions and re-enactments among the visiting guests where both vehicles and small  military actions between the different groups are carried out to provide a “live experience”. These encounters often involve Danish Resistance Fighters that played an important role during the last years of the war.

The British dropped weapon, ammunition and explosives and most of the resistance groups were controlled from London through key agents operating in Denmark.

WW2 Tommies do also participate in other events, including working closely with the "Military History Museeum" in Odense and a large rally at the beautiful EgeskovCastle on Fyn, which are known for their extensive collection of historic cars displayed around the old castle.

Below are some examples of activities and exhibitions of its members and Associated groups. 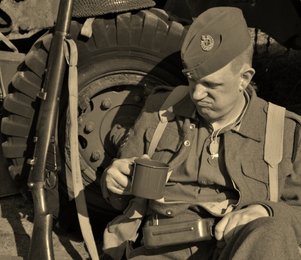 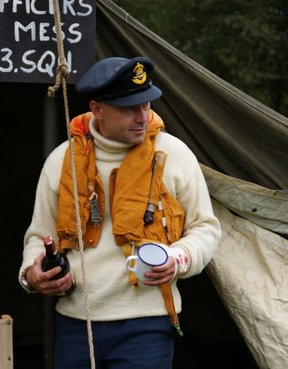 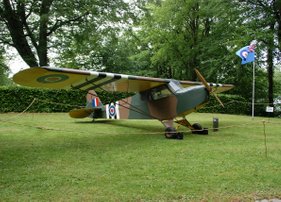 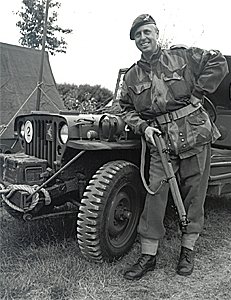 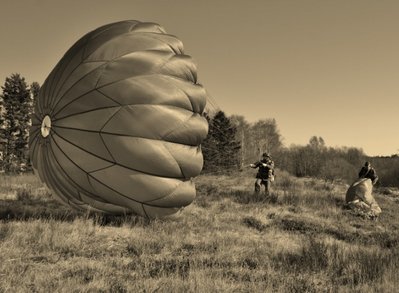 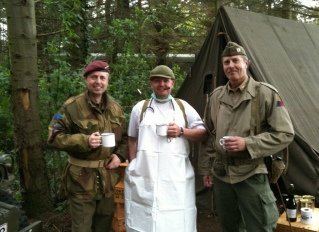 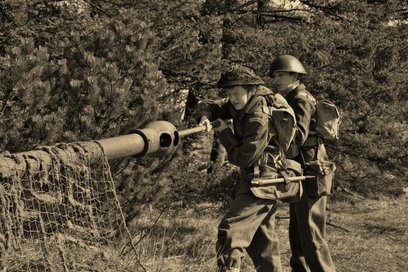 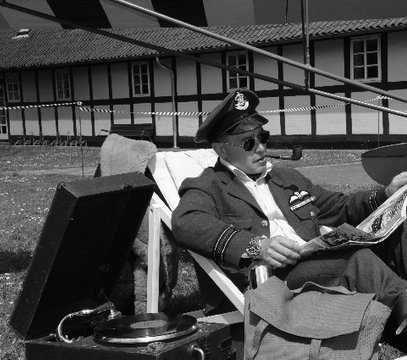 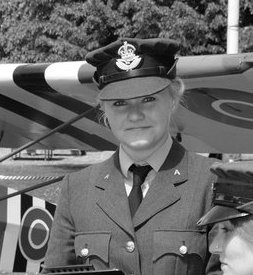 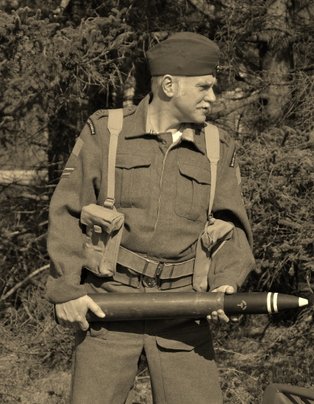 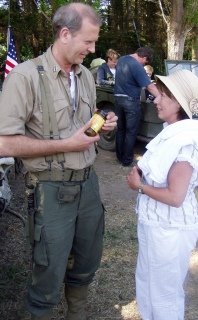 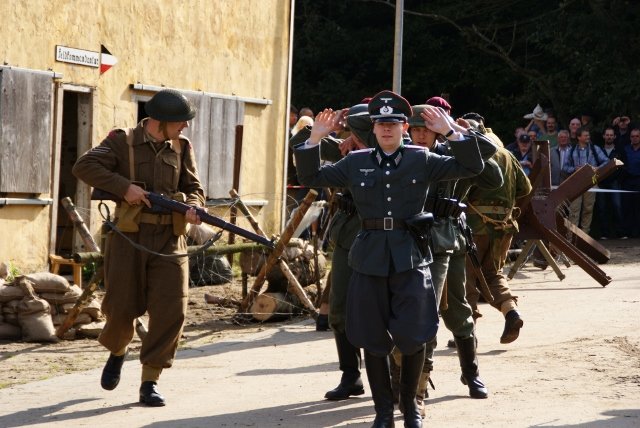 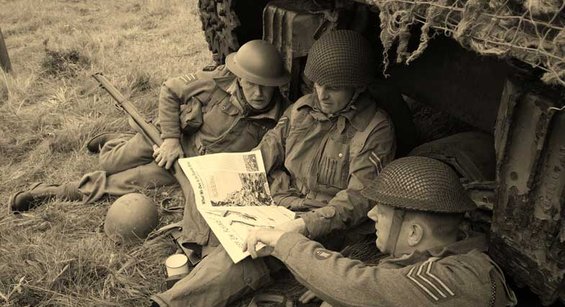 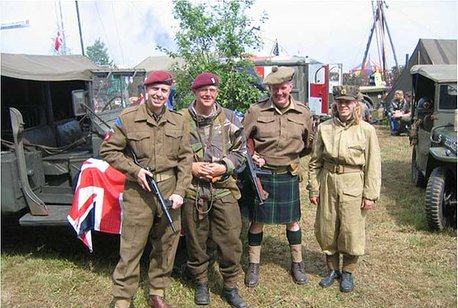 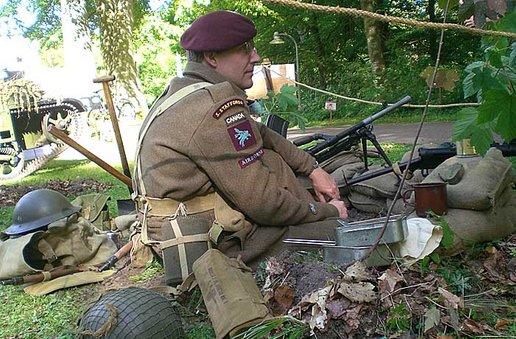 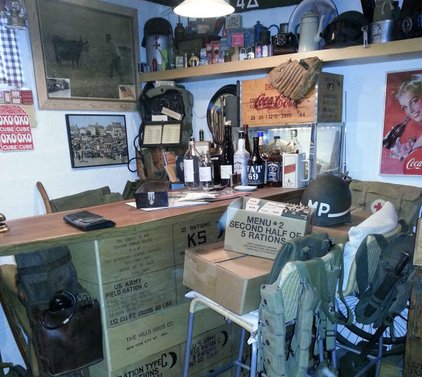 One of our team members, is a collector of WW2 related collectibles.

We have visited his impressive displays in his home bar (JOE's BAR), build

in his very safe and secure bomb shelter below his house. Even though it

might look a bit congested, he emphasize that he is not even close to the l

imit of what he can fit in of collectors items. As long as they are safe, I will

keep looking out for more artifacts from the WW2 time. Please enjoy... 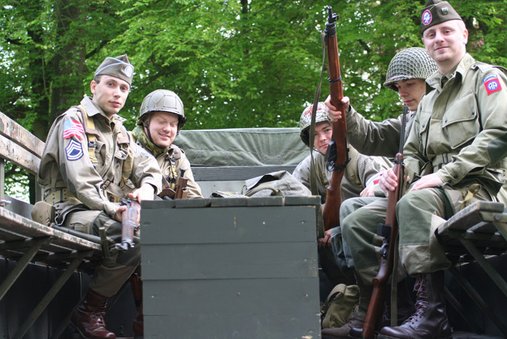