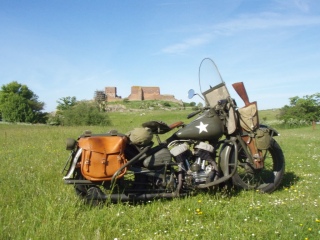 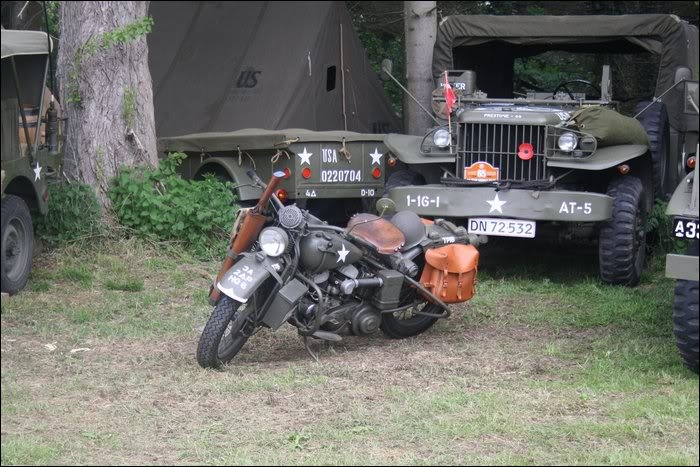 I found my motorcycle in where I bought it from a collector. The bike came with a Polish title - which indicates that it came from the bulk of "lend & lease"

vehicles sent to during the period. One previous owner applied the unit markings which identyfies the vehicle to be part of General Pattons third army - I still 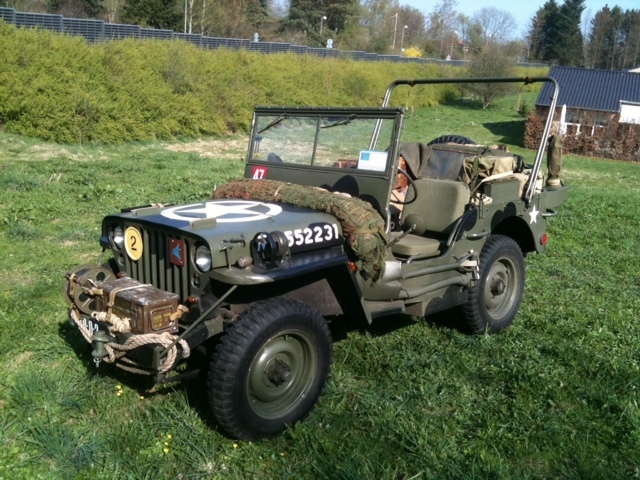 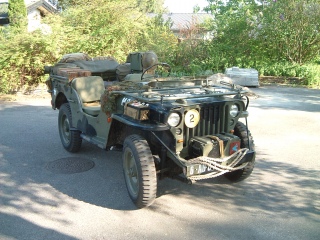 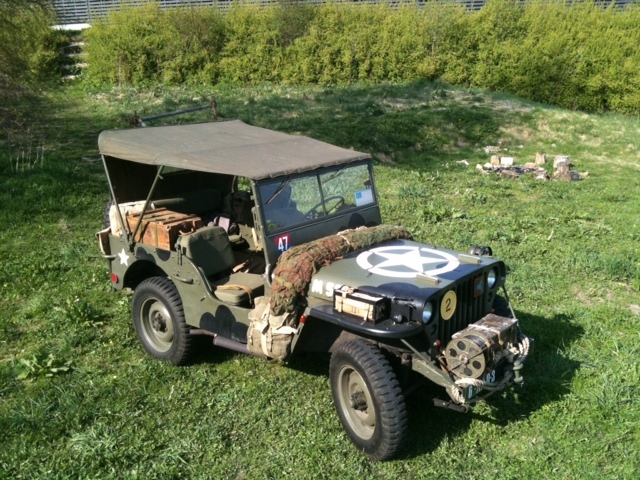